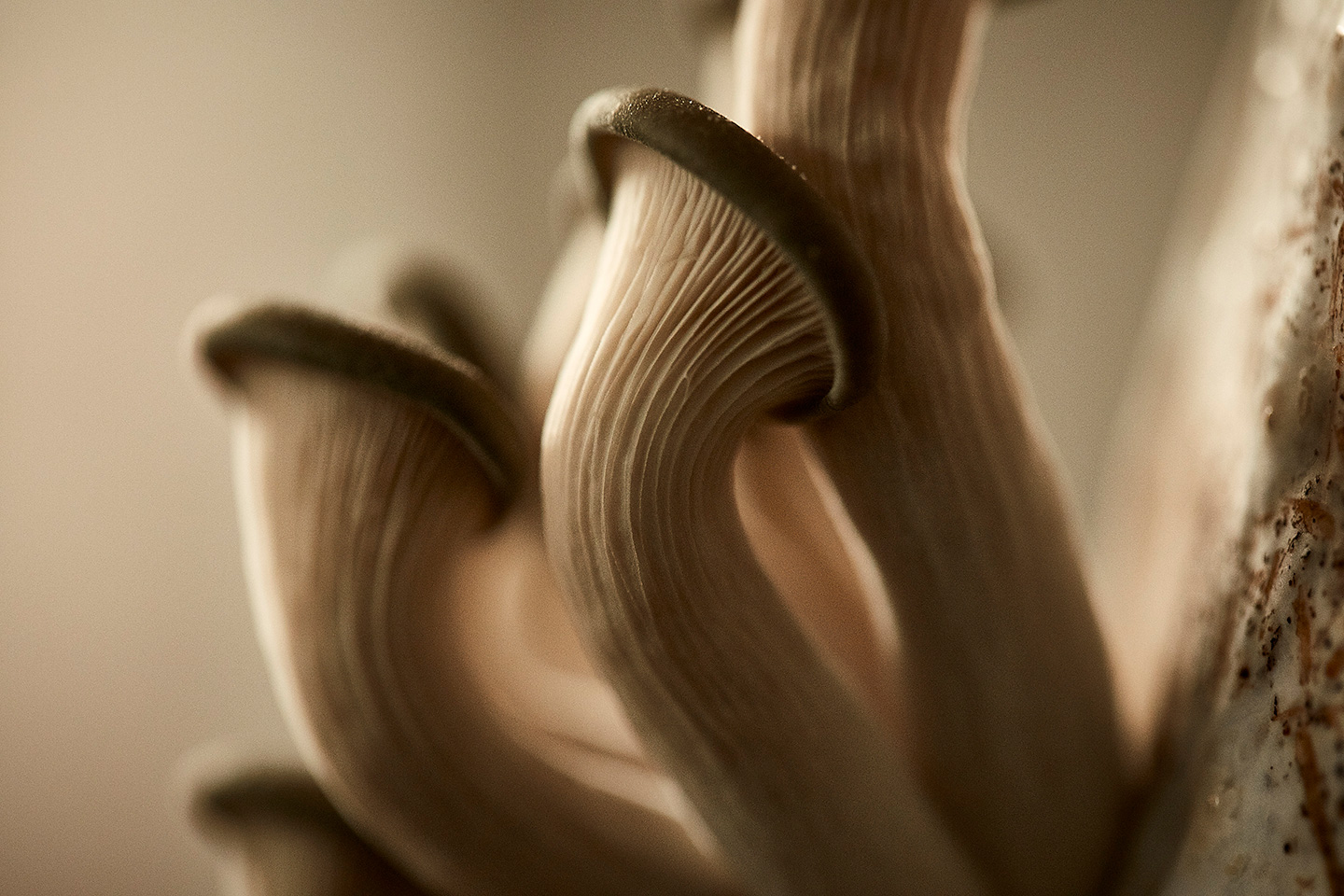 Story of the project

Discover all the stages of the project's development! 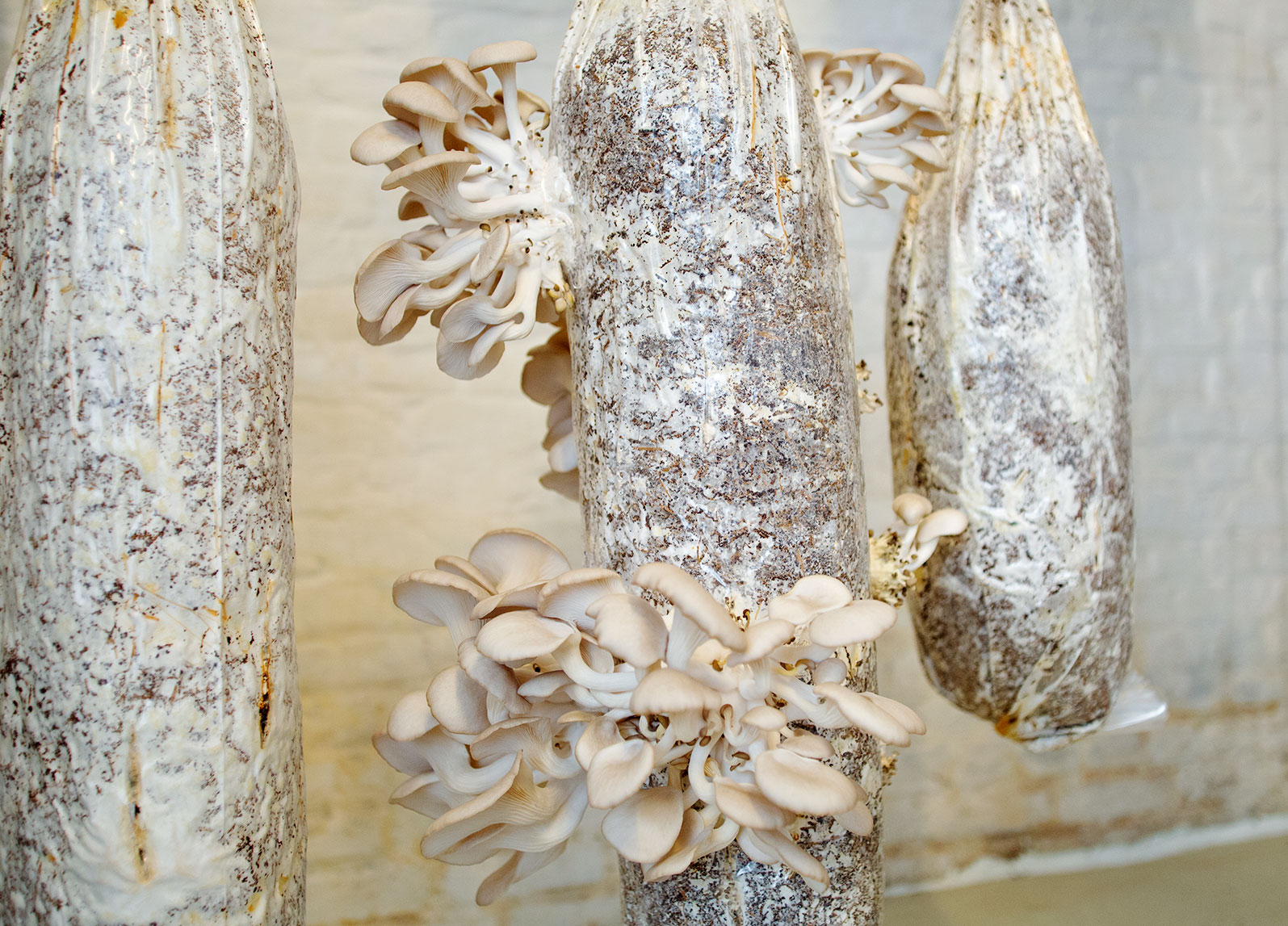 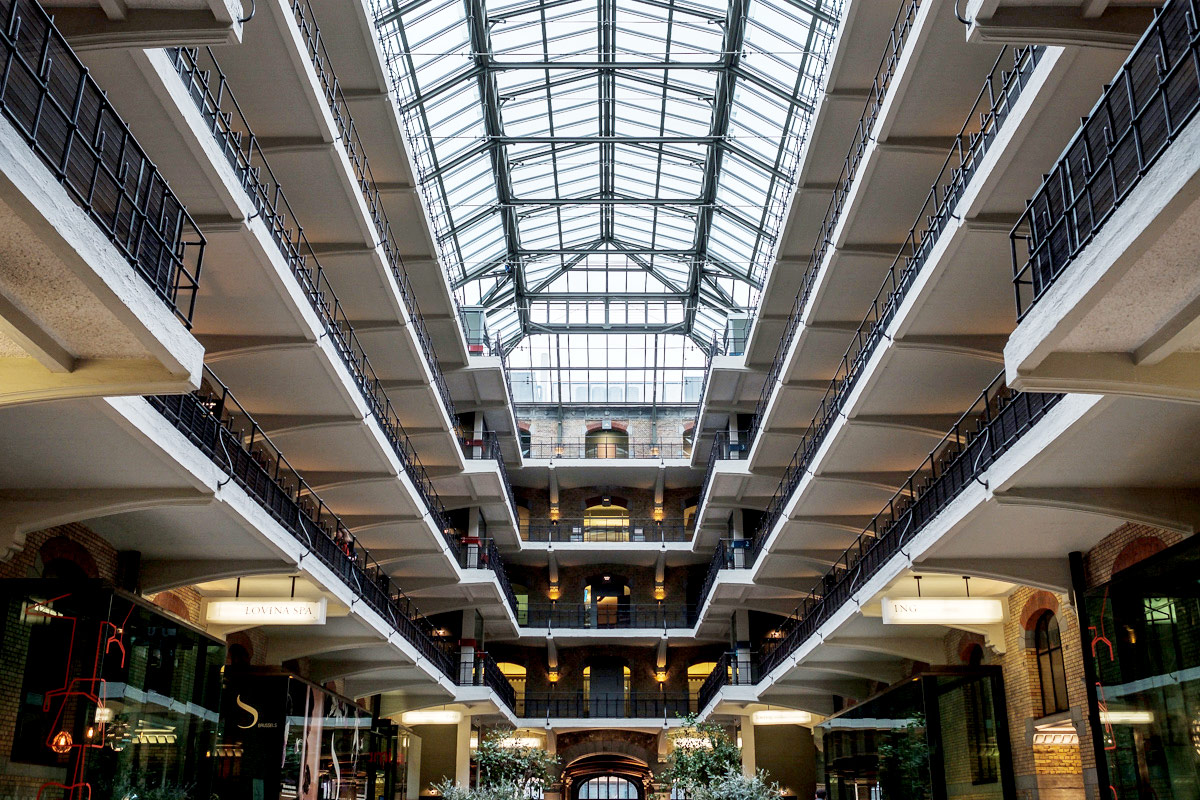 Production is exploding, so we need to find a bigger place for our activities. The unoccupied cellars of Tour & Taxis offer an ideal space. 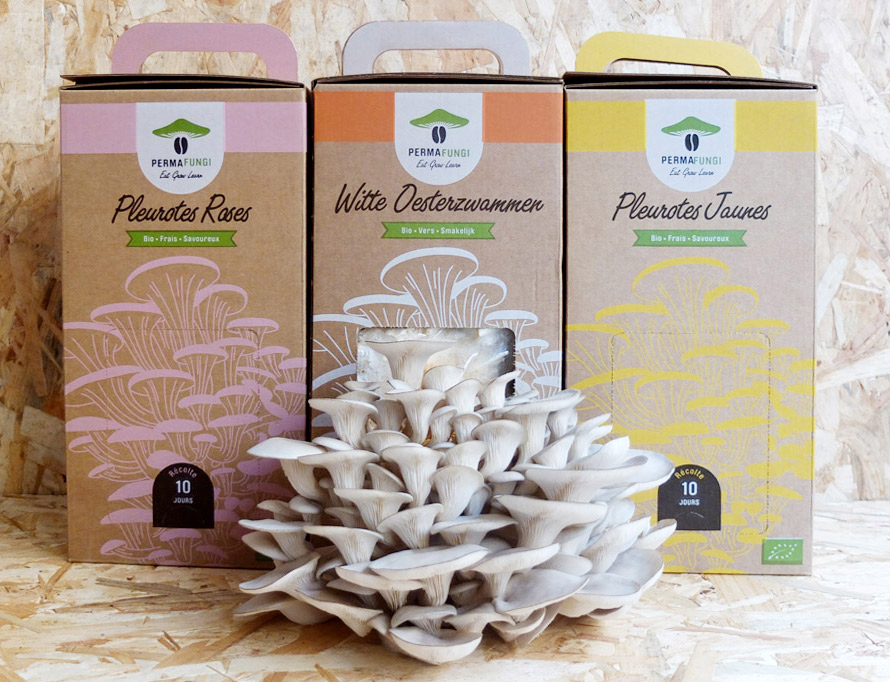 In order to make as many people as possible aware of urban agriculture, we have developed kits for growing mushrooms at home.

Inauguration of a new mushroom farm

The project expands and is offered a second mushroom farm in Saint-Gilles managed by Laurence. 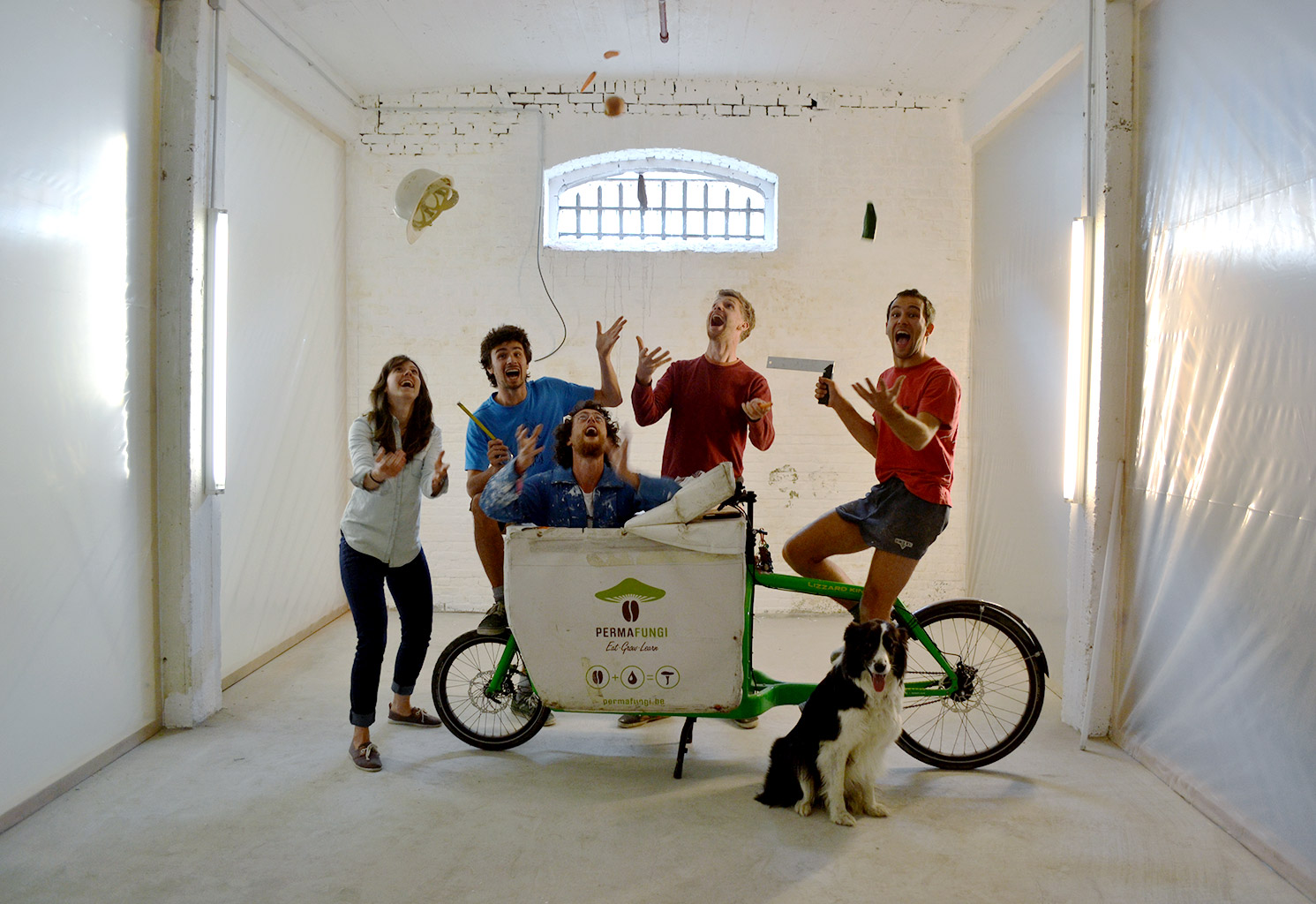 Expansion of our workshops

Production is increasing, as is the surface area of our workshops. From 200m2 to 1000m2!

Launch of the chicory project

In order to go further in the circular economy and to valorise even more our residue from the oyster mushroom production (used as fertilizer), we have launched the production of organic and open ground chicory. After 2 years of development, this project will finally be stopped in March 2019. 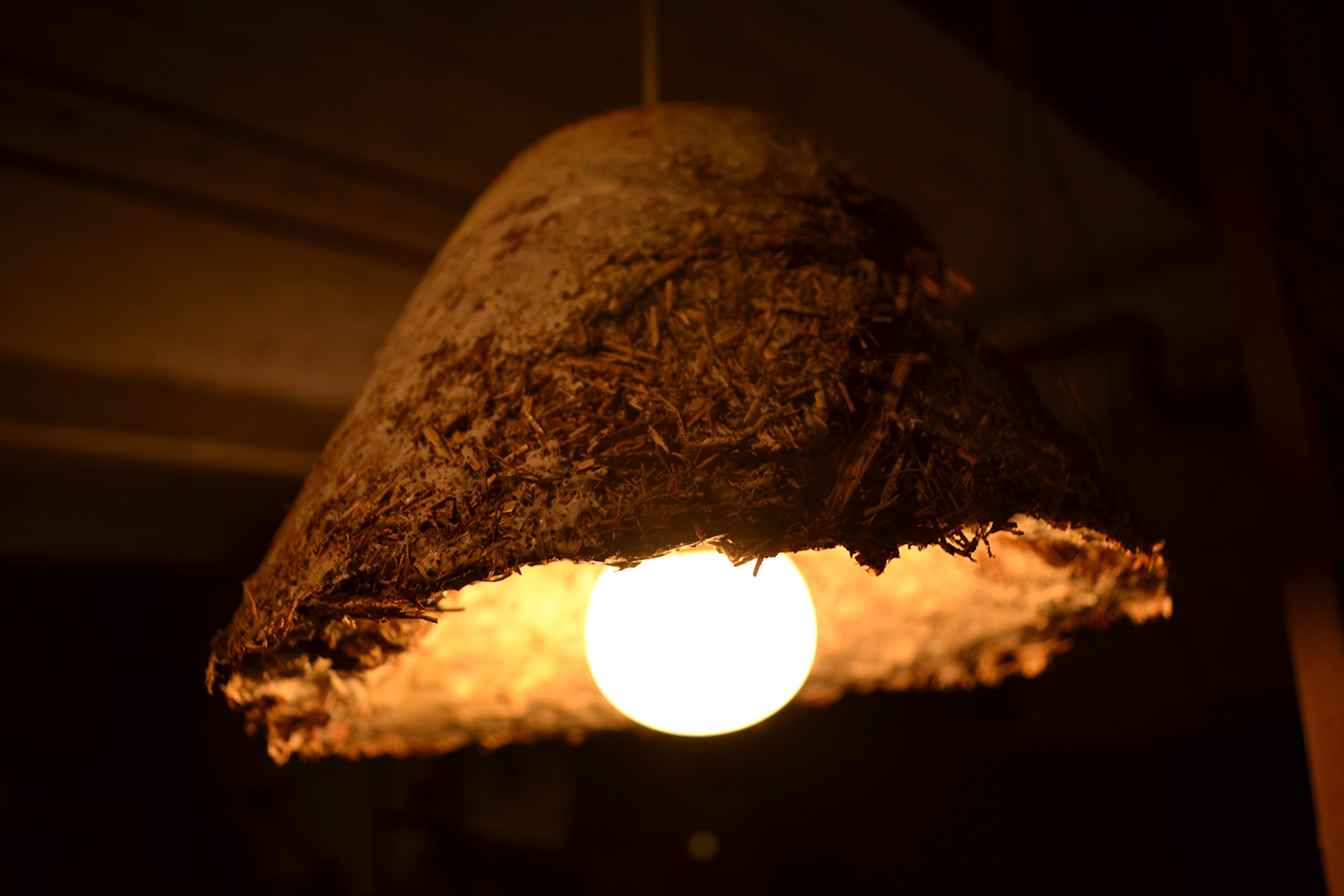 Launch of the project LumiFungi

In order to go further in the circular economy and to further valorise our oyster mushroom production residue (used as fertiliser), we have set up a partnership with a designer, Caroline Pultz, to develop a mushroom-based material. 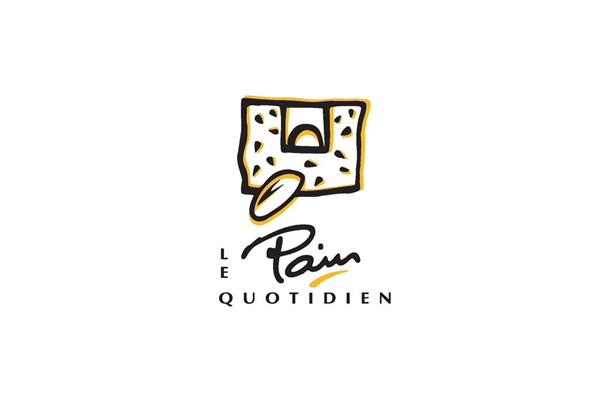 This new partnership has allowed us to recycle even more coffee grounds and significantly increase our mushroom production. 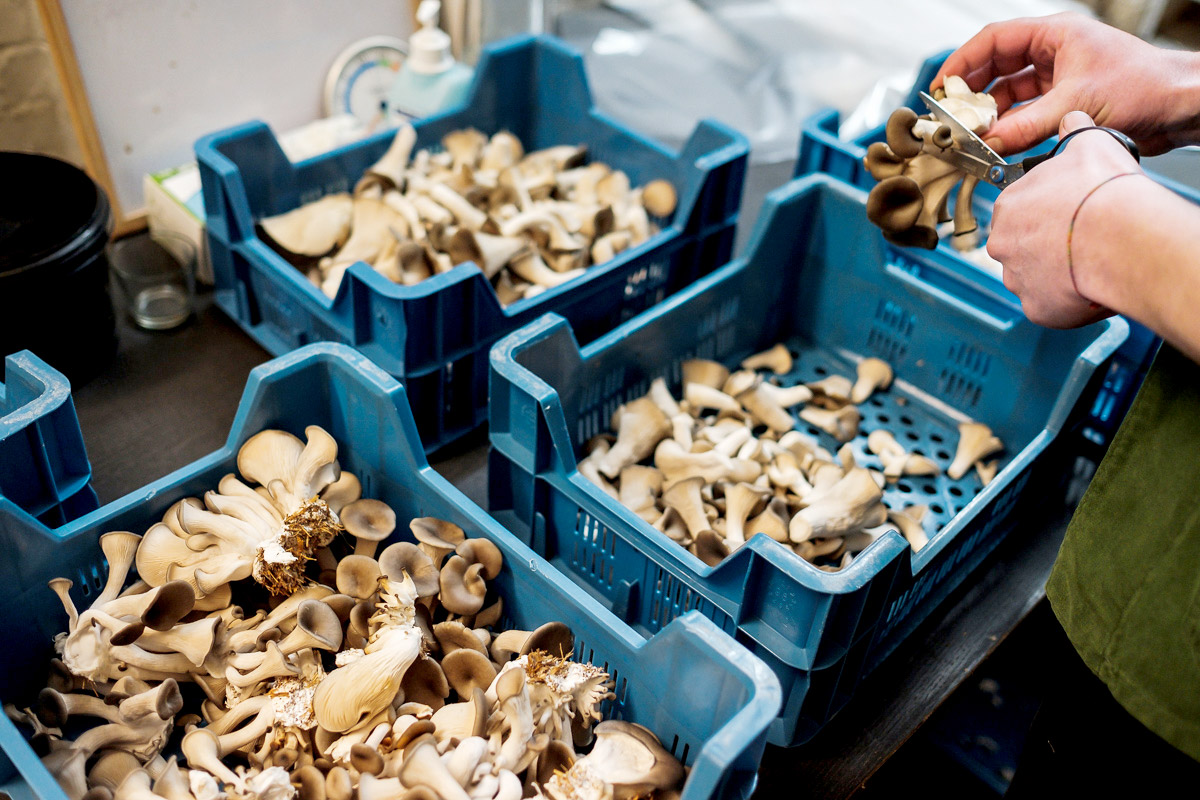